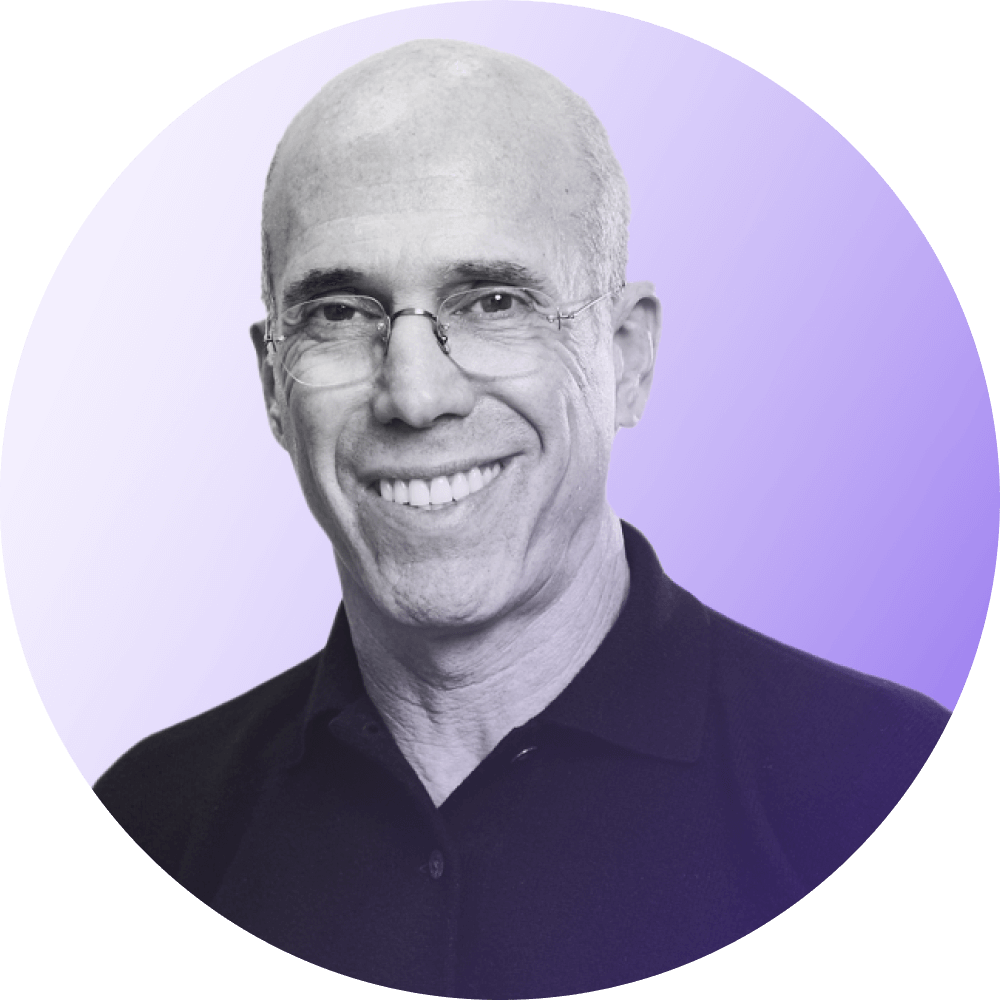 Jeffrey is an entrepreneur and entertainment industry executive who has reshaped the media landscape throughout his career. Today, he is a Founding Partner at WndrCo, an investment company focused on supporting founders who are building category-defining companies. Jeffrey has led WndrCo’s investments in Airtable, Frame.io, Quibi, Vise, Placer.ai, NexHealth, Deel, and ID.me. Prior to WndrCo, Jeffrey co-founded DreamWorks SKG, serving as CEO of DreamWorks Animation, which he grew into the world’s largest animation studio. Before founding DreamWorks, Jeffrey was Chairman of The Walt Disney Studios, and previously served as President of Production at Paramount Studios.

Don't miss this exciting keynote, featuring tales of success from operators of Dreamworks and Dropbox; investor insights from Airtable and Deel; common founder pitfalls; and a live AMA toward the very end.
More details → 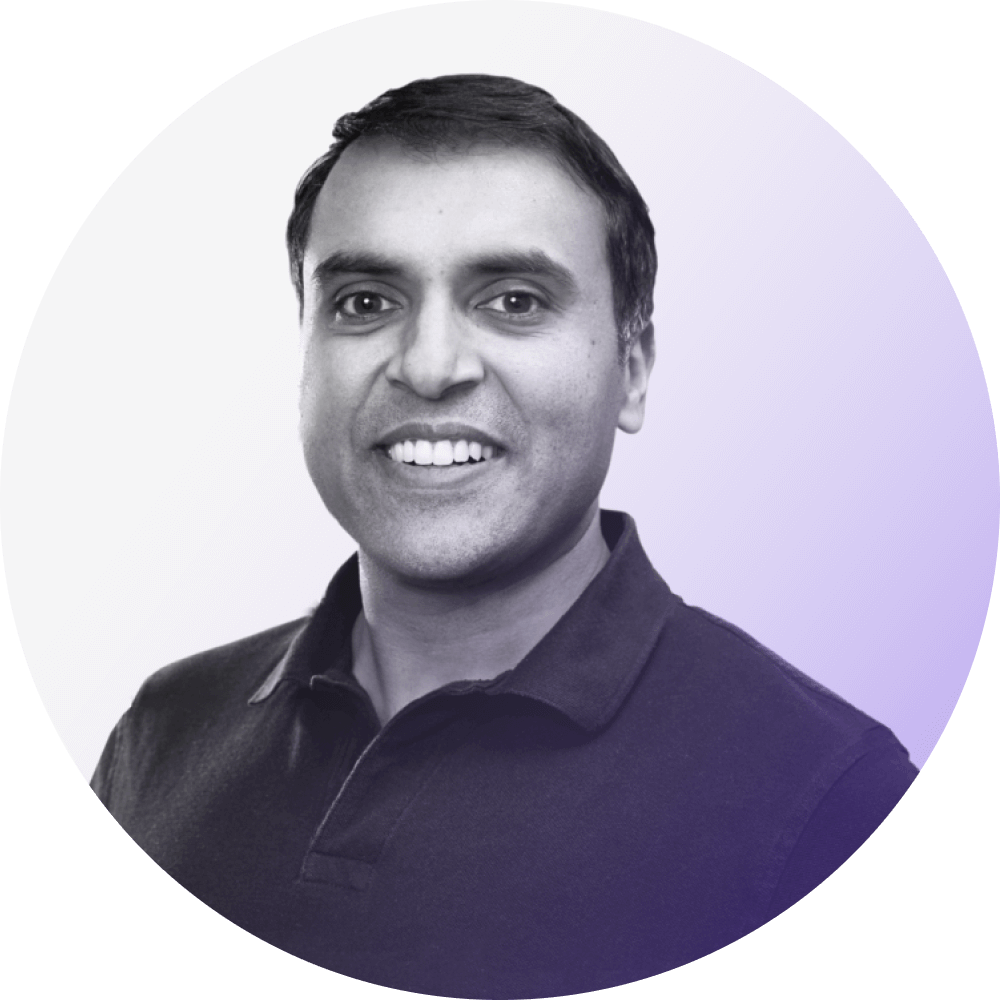 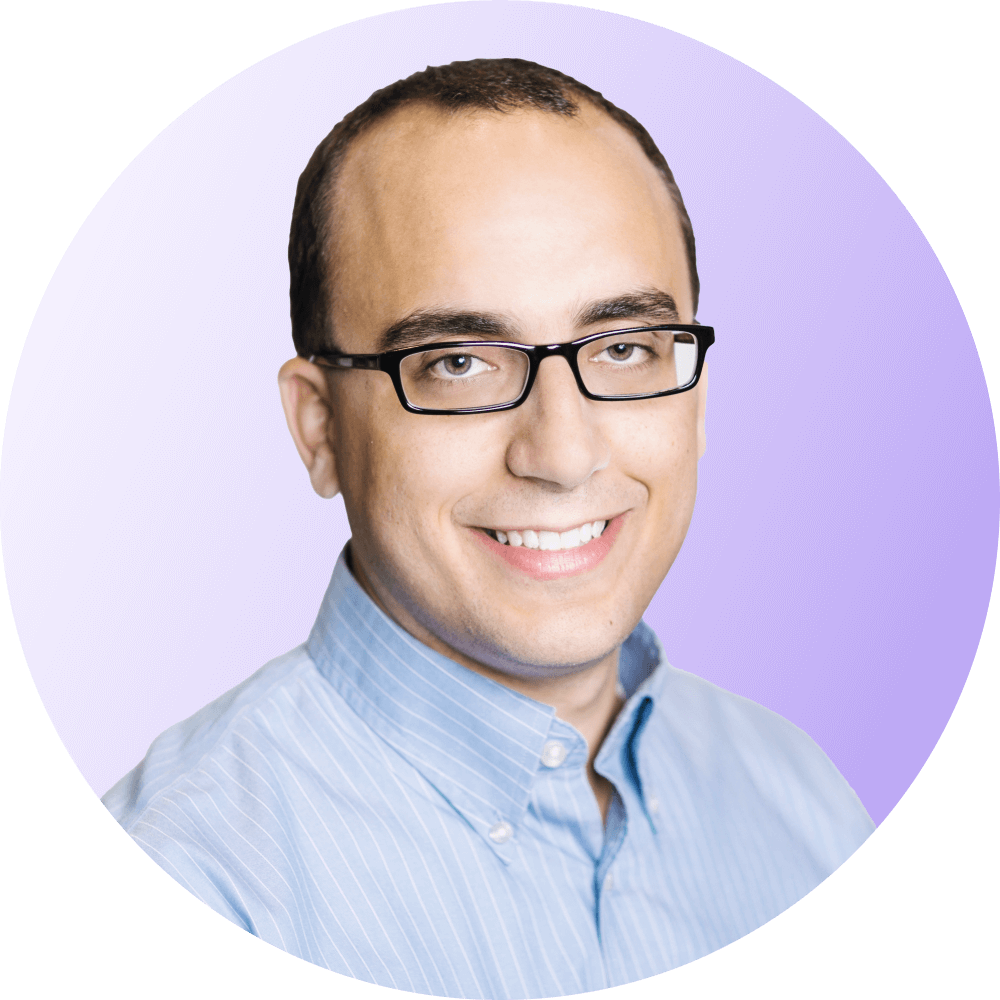